There are a relatively small number of cases of PCDH19 Epilepsy currently confirmed by genetic diagnosis in the world. However, PCDH19 mutations is suspected to be much more widespread, affecting as many as 15,000-30,000 patients in the US. Mutations in ﻿the PCDH19 gene have been associated with the occurrence of epilepsy, a spectrum of developmental delays, and behavioral issues that occur almost exclusively in girls and women--causing a genetic disorder known as PCDH19 Epilepsy (also called PCDH19 Female Epilepsy and formerly, EFMR).

There are several boys who have been identified as having mosaic forms of this disorder who also experience epilepsy.

PCDH19 refers to a gene located on the X-chromosome. The disorder associated with mutations on this gene has been known by several names: PCDH19 Female Epilepsy or PCDH19 Related Epilepsy, Juberg-Hellman Syndrome, and EFMR, or Epilepsy in Females with Mental Retardation (a name that is both antiquated and inaccurate). PCDH19 Epilepsy can arise as a single case in a family, just through an accident in cell replication, or it can be inherited. The inheritance pattern is very unusual in that men that carry the gene mutation on their only X-chromosome are typically unaffected, whereas approximately 90% of women who have the mutation on one of their two X-chromosomes, exhibit symptoms. ​ 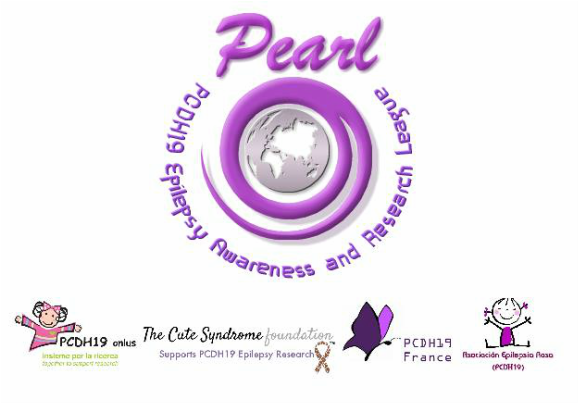